Posted in GAMES by japanshared On September 27, 2019. No comments 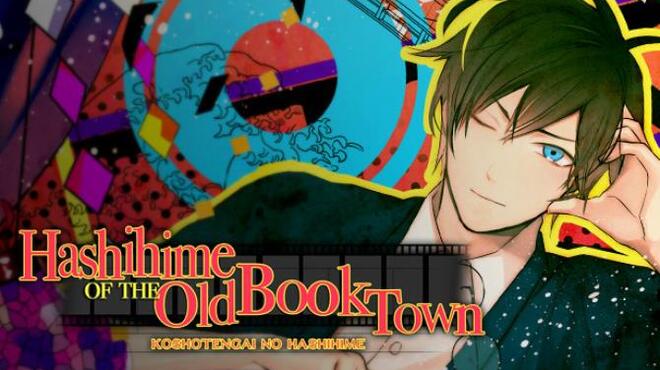 Tamamori came to Tokyo with his sights set on getting accepted to the Imperial University. However, he doesn’t pass the entrance exam, and is so undisciplined and wrapped up in endless fantasies that he’s kicked out of his boarding house after only two years. Through a stroke of luck, Tamamori begins to live and work at Umebachidou, a used book store. There, he enjoys whiling away his time as a “student preparing for entrance exams” and taking advantage of friends who are also from his hometown. But one right after the other, mysterious deaths befall those friends and, realizing he’s been repeating the same rainy three days over and over again, Tamamori finds himself racing throughout Jinbochou to save them. 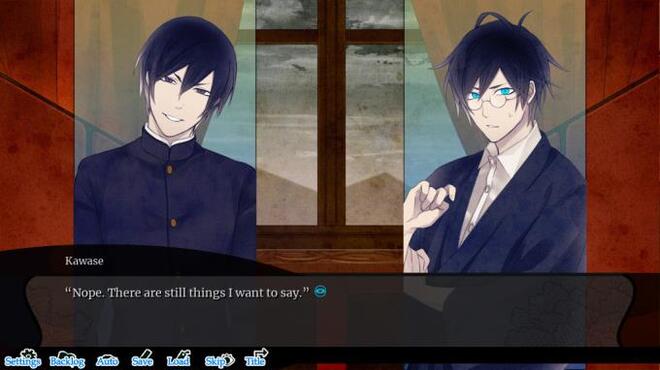 In this pop-occult mystery that surrounds the deaths of his friends.

What is real, and what is a hallucination? 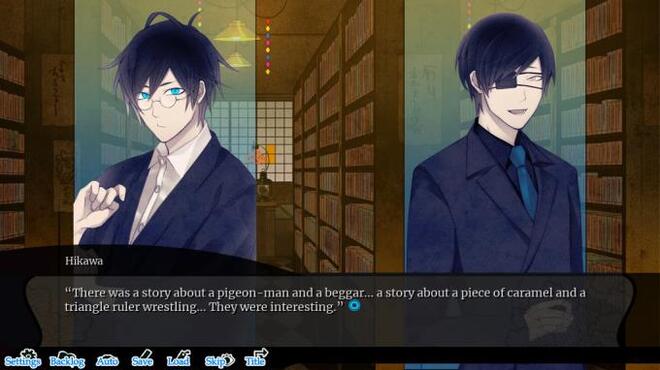