Posted in GAMES by japanshared On September 25, 2019. No comments 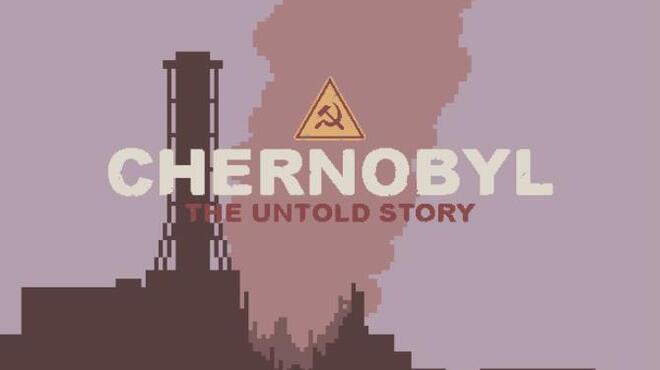 1986. Accident at the Chernobyl nuclear power plant. The event about which much has been written and a lot filmed. The catastrophe that changed the destiny of a huge number of people and the fate of a whole country.

The story that you will see in the game resembles a delusional dream of a man exhausted by radiation. But whether it is nonsense or the nightmarish reality of the Soviet era – you decide.

In this game you will see: 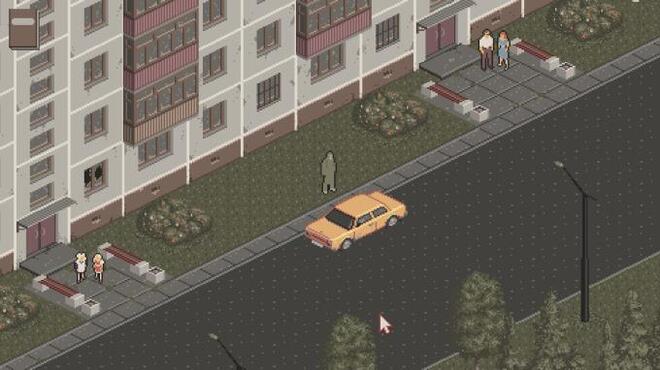 – Addictive gameplay based on the best old school shooting galleries.

– This city is full of secrets. Explore this place as carefully as possible: inspect local attractions, interact with people, find hidden objects.

– The King of Synthwave – Arti-Fix, who gave his music to the Mercury Man, will once again delight you with his magnificent works. 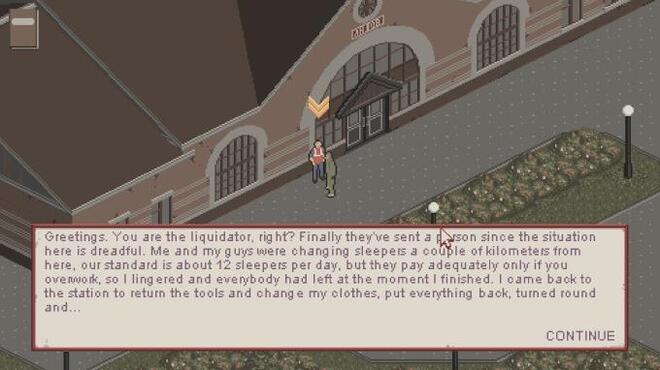